Stars and Stripes used the words of Lieutenant Colonel Harold “Hal” Moore, commander of the 1st Battalion, 7th Cavalry, to frame its 2016 edition of Heroes, a tribute to valor shown during the war on terrorism. Moore led outnumbered troops to victory in Ia Drang Valley in 1965, which was the first major battle of the Vietnam War.1

This Veteran’s Day, you may want to take time to read about heroes — the men and women who have put their lives on the line to defend our country and our way of life. You can learn more about veterans on various websites including:

• www.Stripes.com (scroll down and click on the Heroes page)
• www.Biography.com (search for “famous military veterans”)
• http://Valor.Defense.gov

We’re committed to helping soldiers thrive in civilian life. If you know a veteran who would like assistance with financial planning, please let us know or feel free to refer them to our firm. 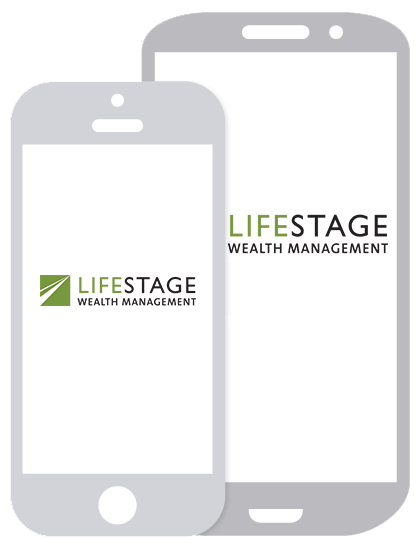 We've built a handy mobile app that allows you to easily stay in touch with us on-the-go wherever you are. It gives you instant access to your new LifeStage Client Portal, send and receive secure messages to us, receive timely information on pertinent financial topics, our newsletter and much more!